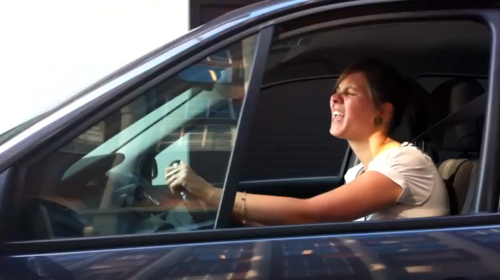 People are known to let loose and sing like crazy in their cars. So for the launch of the new Renault Clio, Belgian ad agency, Boondoggle turned this curious human behavior into a Facebook game.

A series of online videos were posted on Facebook that had various Clio drivers singing…the only catch being the sound had been removed. To participate, players had to lip read and guess the correct song as quickly as possible. The player with the most correct guesses at the end of the promotion won the Clio!