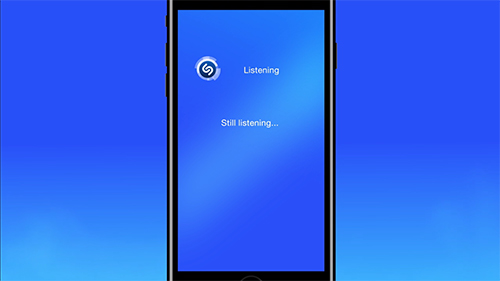 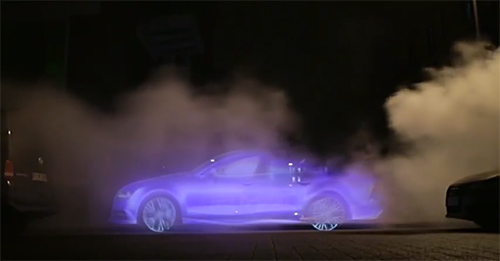 The new Audi A7 Sportback h-tron is built using zero emission fuel cell technology coupled with a hybrid battery and electric motor in the rear. Due to this the car gives out nothing but water vapour from its exhaust.

With such an innovative product, Audi teamed up with German agency thjnk to create advertising that was just as innovative. Together they created a billboard that also left nothing behind…