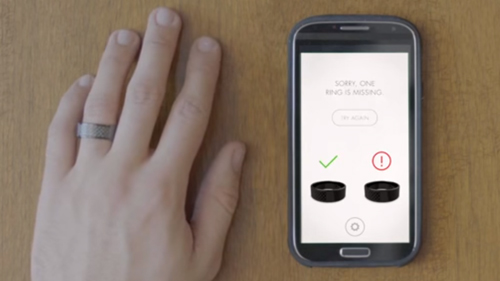 In April last year, Amazon launched Amazon Dash, a first of its kind ‘magic wand’ that acts as a handheld, personal shopping assistant.

Now taking that further, they have launched an Amazon button to ensure that Amazon Prime customers never, ever run out of coffee, toilet paper, razors, trash bags etc again.

The Amazon Dash Button is a small oval electronic device about the size of a pack of chewing gum. On pressing the button, the device uses Wi-Fi to send a message to your Amazon account, automatically ordering a new stock of whatever you’re about to run out of.

Here is a list of products that will be supported by the Dash Button. 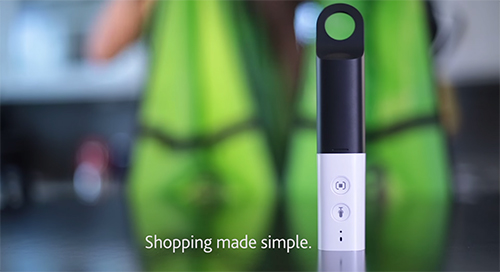 Even though online shopping has revolutionized how we buy groceries, it still requires one to sit in front of a laptop or mobile device to order the item. So to revolutionize this further, Amazon has launched a first of its kind ‘magic wand’ called Amazon Dash that acts as a handheld, personal shopping assistant. The device can add items to the users AmazonFresh (US Only) online shopping list via a simple voice command or by scanning the barcodes of items that are running low at home. 😎