In a first of it’s kind undertaking, we are seeing Coca Cola using social media marketing and a travel campaign to tap into regular people to be their “Happiness Ambassadors” and travel the world for the whole of 2010 and document their entire quest via blog posts, tweets, YouTube videos, TwitPics, and other social media mentions.

Currently their is a contest in progress to shortlist the brand ambassadors whose mission will be to find happiness in the 206 different countries that sell Coca-Cola products across the world. 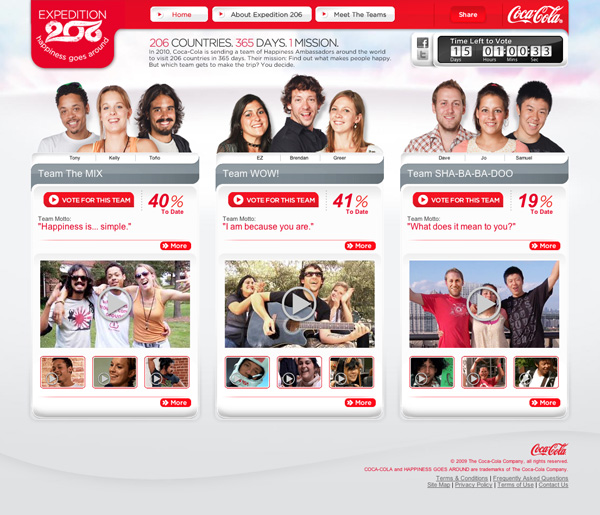 The winning three-person team will begin their journey on January 1, 2010 and attempt to travel more than 150,000 miles in 365 days, visiting each of the 206 countries where Coca-Cola is sold. Their duty will be to engage with local denizens and uncover what makes them happy. After which they are to share their experiences online, and complete tasks in each country as determined by online voters. 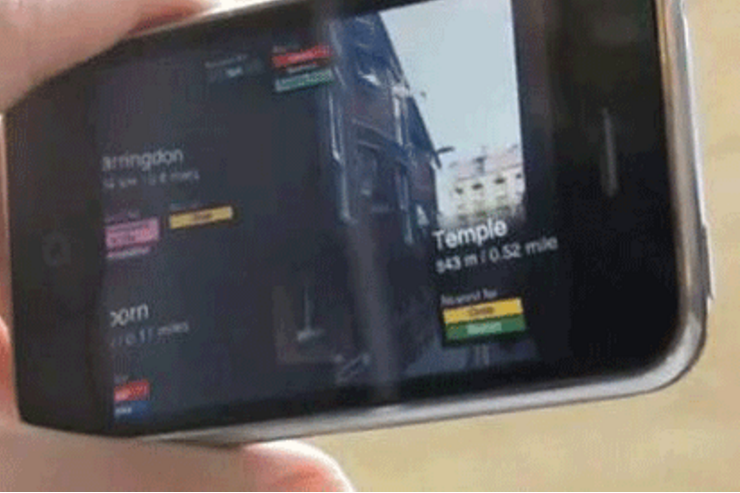 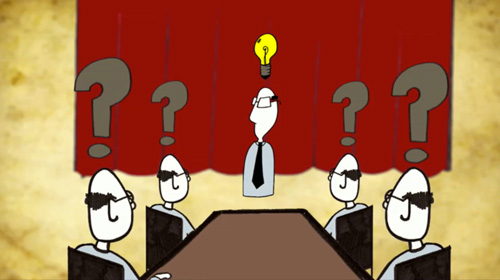 Internet has changed advertising for ever…it’s now all about having shared experiences! Therefore everyone is using this new technology to share things that enlighten and educate one and another.

This epiphany (i.e. an illuminating discovery) is interactive, collective and viral…and hence now we see a new word being coined for the same i.e. epipheo.

Epipheo is a video that creates a sharable epiphany 🙂

Actor Drew Carey says he’ll donate $1 million towards cancer research for the Twitter address @drew from blogger Drew Olanoff if he gets the same amount of followers @DrewFromTV by midnight on December 31. 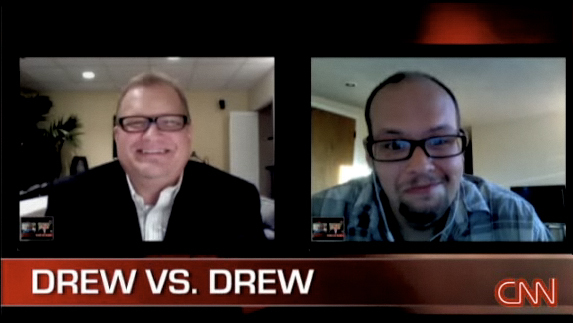 Of course, if he doesn’t reach a million followers, the donation will be prorated: If there are 500,000 followers when the clock strikes midnight, then $500,000 will be given to LiveStrong.

“There are obviously going to be skeptics, but Drew Carey is new to Twitter. Celebrities can get followers; Ashton Kutcher has 3 million,” Olanoff told CNN. “What he’s saying is, ‘Follow me; you’re worth a dollar, and it’s going to LiveStrong.’ ”

Update: 16 Oct 2009
Drew Olanoff has built a website, located at milliondollardrew.com, to promote the campaign. Visually, it’s somewhat similar to the old Million Dollar Homepage, only instead of tiny pixelated images, it consists of Twitter images.

England’s clash with Ukraine was watched by half a million internet users!! This was a pioneering broadcast and a great success. The clash has become one of the most successful live pay-to-view internet events known… 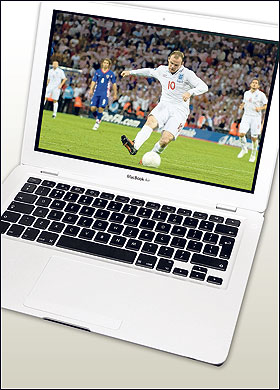 Also just last month we heard that Internet Advertising had become bigger than TV Advertising in the UK…This was an inevitable trend, but this switch is a milestone for online advertising!

Lufthansa has set up a new service named MySkyStatus that automatically posts the current position of your flight to Twitter or Facebook so your friends can follow your travels (and your friends living in those cities can look up!) 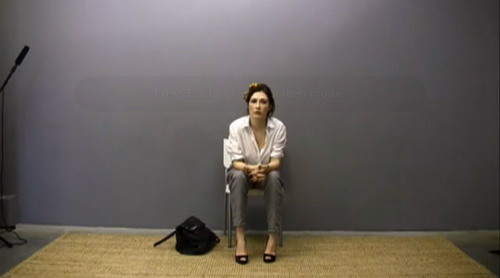 If you’ve always reckoned you have an evil twin somewhere else in the world or that you were separated at birth but no one’s got round to telling you, Coke Zero’s ‘worldwide social networking experiment’ could help. 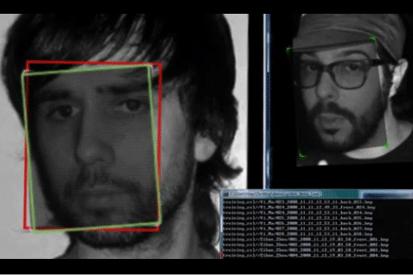 Coke Zero has created a Facebook app called the ‘Facial Profiler’ which has the aim of finding people’s online lookalikes.

The app encourages people to upload a photo of themselves to a database, Coke then analyses the characteristics and attempts to find the nearest match from other uploaded images. 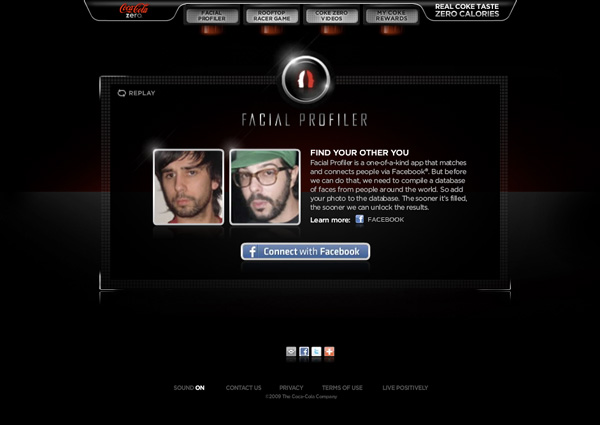 The idea behind the campaign is: ‘If Coke Zero has the taste of Coke…is it possible that someone out there has your face?’.