The Trailer Assist feature allows Volkswagen cars to park semi-autonomously using the rear backup camera. To promote this feature in Norway, Volkswagen created a stunt where a driver backed up his car and trailer in high speed through parking lots, roundabouts and intersections… 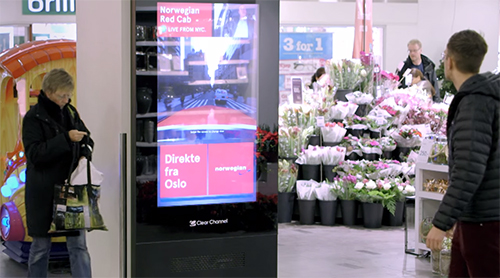 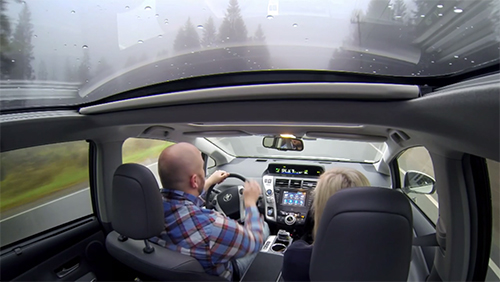 Toyota in Norway is doing really good on loyalty and customer satisfaction. But it is struggling in terms of recruiting new customers.

So instead of having their car salesmen persuading new buyers, they decided to get their satisfied car owners to offer test drives to prospects. A web and mobile service was setup through which Toyota Hybrid owners for no money let strangers, neighbours and friends (and friends of friends through Facebook) test drive their Hybrid. 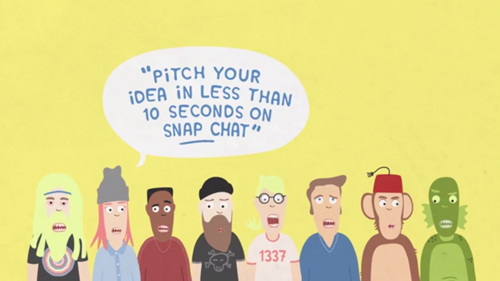 Its been a while (2011) since I came across an innovative Social Media recruitment campaign. 🙂 In this latest example Norwegian ad agency DDB Oslo has tapped the growing trend of chat apps to attract talent to its agency.

To seek out new talent they created “The Snapchat Pitch”. Interested job seekers had to sum up their concept in 10 seconds or less via video, drawing or song and send it over to DDB Oslo via Snapchat. If the DDB creative department liked the pitch, they would fly the job seekers over to their office for a final interview. 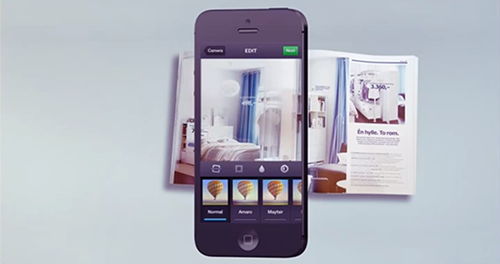 Ikea has been innovating every year with their classic paper catalog. In Norway they decided to take this classic paper catalog and make a social media version of it. With zero budget, they asked their 130,000 Facebook and Instagram Fans to post the page of their favourite product on Instagram and add the hashtag #ikeakatalogen, for the chance of winning that product.

As a result, every week someone won the product they posted and within four weeks the whole catalog was available on Instagram. 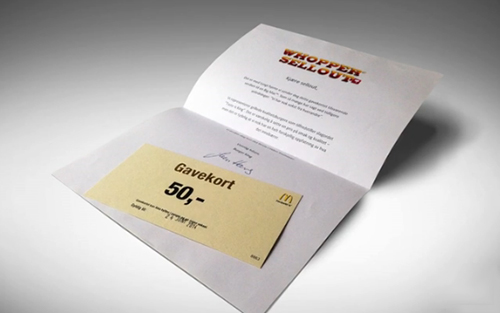 Handing out your competitors product for free may sound like marketing suicide, but Burger King Norway did exactly just that in order to further social engagement with their fans.

On noticing that some of its 38,000 Facebook fans weren’t real fans. They decided to find out exactly how many of them were “true” fans by offering them a Big Mac from McDonalds to go away. From the 38.000 fans, Burger King lost 30.000 and with their new dedicated fan base of 8.000, they received 5x higher engagement. 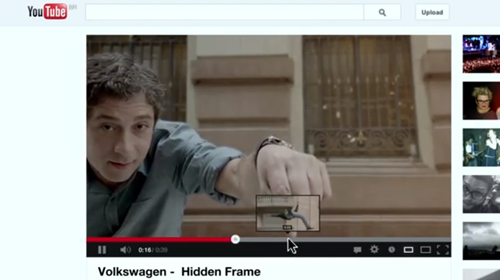 The Volkswagen Side Assist feature helps drivers avoid accidents by showing other vehicles when they are in the side mirror’s blind spot. So to drive home the message AlmapBBDO developed a film that used YouTube’s play bar to show the difference the VW Side Assist made in people’s lives.

Amnesty Norway in an attempt to change the Norwegian law on sexual assault and rape, developed a film that used a custom video player to pop up the key message. The campaign was a success and the law is about to change, as a direct consequence of the campaign.

The full version of the video can be experienced here. 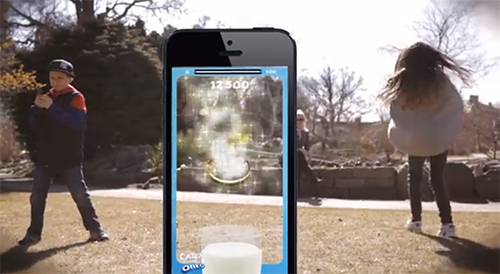 People living in Norway and Denmark are automatically entered into a sweepstake competition by just playing and uploading their high score. There are weekly prizes and the winners are decided by drawing lots. Competition lasts from 8th of April to 28th of July 2013 (both dates included). So start playing. 🙂 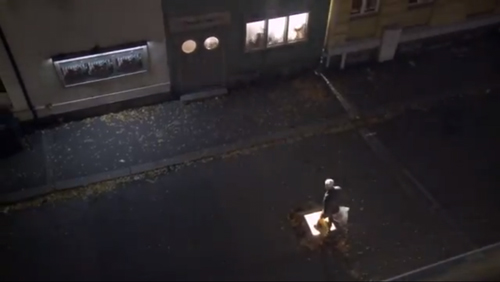 Microsoft has been heavily advertising the new Windows 8, Surface RT and Windows Phone 8 along with their respective features. In Norway, Microsoft partnered with Norwegian electro rock band ‘Datarock’ to bring the experience of its Windows 8 and Windows Phone 8 Live Tile functionality to the unsuspecting residents of downtown Oslo. The result was an evening to remember… 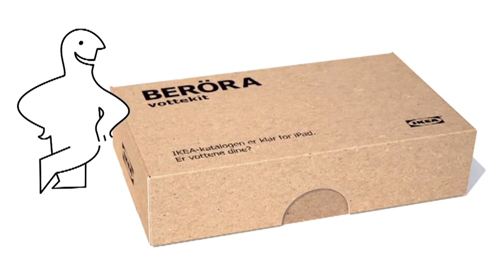 “Beröra” was a sewing kit with a special conductive thread to sew into say the index finger of your favorite gloves. Once the operation was done the gloves would work on a touch-screen.

The promotion generated a lot of interest and 12,000 of Ikea’s sewing kits were distributed for free in just two weeks.